On Tuesday, March 16th 2021, residents of Babylon Village will have the opportunity to go to the polls and vote for the offices of Mayor and Trustee. There’s been a lot of discussion about this because of the various circumstances surrounding the election, the large number candidates and ballot issues that will keep some of the people running for office off of the written ballot. The 20201 Village election will fill four of the five Babylon Village Board slots and it represents a chance to change who runs Babylon Village government.

Why Are So Many Offices Up For Election In Babylon Village?

Over the past year, most of the members of Village Board have either retired or passed away. First, back in August 2020, Deputy Mayor Kevin Muldowney announced his retirement. His slot on the board was filled by longtime Village resident Dominic Bencivenga. Then, in October, Babylon Village Mayor Ralph Scordino passed away unexpectedly while out hunting in Upstate New York. Trustee Mary Adams was tapped to fill the Mayor’s job and Frank Seibert was selected to replace Adams on the board and also appointed Deputy Mayor. Lastly, Anthony Cardali, a former Babylon Fire Chief, was named to the Babylon Village Board after Trustee Anthony Davida announced his intention to step down in December.

As per New York State law, all appointees must stand for election to fill out the remainder of the terms they were appointed to replace.

All of the current members of the Babylon Village Board belong to the Better Babylon Party, which has held the Mayoralty of Babylon Village since E. Donald Conroy defeated Mayor Gilbert C. Hanse in 1987.

Who Are The Challengers?

Into this fray has marched the Vote For Babylon Party. Kathy Hoffman is again running for Mayor. She previously mounted and unsuccesful challenge to Ralph Scordino for the Mayor’s seat back in 2019. TJ Golub, Aidan Lyons and Kelly Peckholdt are vying for the trustee spots.

Why Were Some Candidates Removed From The Written Ballot?

Objections to the Vote For Babylon party’s election petitions were filed with the Suffolk County Board Of Elections by Babylon Village Resident Paul M. Canella. While most of Canella’s objections were thrown out, the Board of Elections determined that the objection that the petitions filed identified the March 16 election as a primary election instead of a general election was sufficient to cause voter confusion. Therefore, the names of the Vote For Babylon party candidates will not appear on the ballot.

Essentially, since the Vote For Babylon party is not an official party as per New York Election Law §1- 104(3), they needed to file a Village Independent Nominating Petition to get on the ballot. Instead they filed a Village Designating Petition, so the signatures collected were thrown out.

Debbie Maya Melito, who filed the correct form, will be on the written ballot.

How Do I Write In Names On The Ballot?

Voters may write the name in by hand or use an ink stamp. They may not use a sticker or otherwise attach anything to the ballot.

Also, as per the 2020 New York State Election Update, when tallying write in votes, the standard is whether the election inspectors can reasonably determine the intent of the voter.

Who Should You Vote For?

HIB will probably have an endorsement a little closer to the election, but I would encourage all of my fellow Babylonians to read each of the candidate’s websites and social media, think about what their position on various issues are as well as their qualifications for the role and consider who they want in charge of Babylon Village in the years to come. 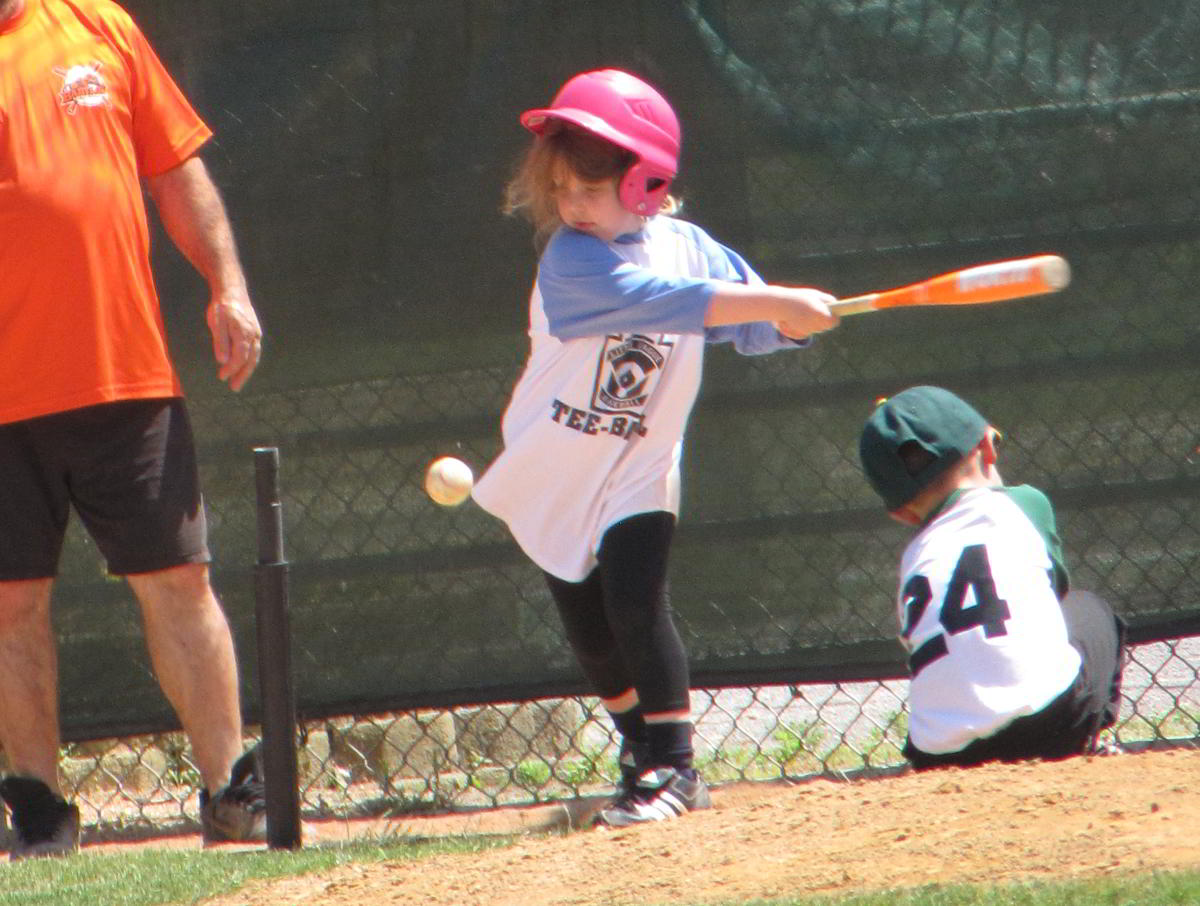