On Tuesday night’s Babylon Village Trustee Meeting, conducted via Zoom, Mayor Ralph Scordino announced the retirement of Deputy Mayor Kevin Muldowney from the Village board. Muldowney has served on the board for thirty one years. Muldowney’s retirement will be effective September 1st.

Appointed to replace him on the board is longtime Village resident Dominic Bencivenga, a former School Board member, local volunteer and member of the Babylon Lions Club.

The Mayor thanked Muldowney for his service and recounted the many highlights of his career, including working to install the Village’s iconic, old-fashioned street lights that

Muldowney thanked Mayor Ralph Scordino and his fellow board members saying it was a difficult decision for him to make.

“I want to thank my fellow board members and the two Mayors I served with—Ralph Scordino and Don Conroy,” he said.” It has been a pleasure to serve and I will always be available to help in any way.”

As this is our last Village Board of Trustees meeting for the month of August, sadly, it is also the last board meeting for Deputy Mayor Kevin Muldowney. Although Deputy Mayor Muldowney had been discussing retirement for a while from the Village Board, he had not given an exact date. Now that Kevin has decided to retire, effective September 1st, and after being one of the longest Trustee held position in 31 years in Suffolk County, we can only congratulate him on decision and thank him for all of those years of service and dedication to the Village of Babylon.

Kevin was elected in 1989, and his first area of responsibility was the conversion of our street lighting system from mercury type lamps to low pressure sodium type lamps, which were more efficient and more economical. Under the administration of Mayor Don Conroy, Kevin was assigned to select and install the first group of old fashioned street lights in our Village. Now, with over 500 installed, our lampposts have become one of the benchmarks of our Village.

In the early nineties, Kevin installed the first computer system in Village Hall, only to have to replace it due to the Y2K threats in 1999. Kevin also replaced an antiquated telephone system with a new state of the art digital network. Over the years, Kevin supervised the Village recreation programs of basketball, tennis and gymnastics.

The E. Donald Conroy Golf Course is another jewel in our Village. Kevin was responsible for overseeing the opening and operation of the Village Golf Course. Opening the golf course was a dream of former Mayor Conroy and the result of much hard work by members of our boards and a committee of concerned residents who provided a tremendous amount of input and guidance during this project.

Today, the E. Donald Conroy Golf Course is one that is enjoyed by families, where tournaments are hosted; golf lessons are offered for all ages and has become another added value in our Village for our residents, guests and certainly out home values as well. Another responsibility of Deputy Mayor Muldowney’s was the operation of 444 boat slips in our Village marinas and maintaining the Village marinas for all our boaters to enjoy as well ensuring the safety at each of our marinas throughout the years.

On behalf of the Village of Babylon and our residents, I would like to personally thank Kevin’s wife, Diane and his daughters, Suzanne and Pamela. It was 31 years of service for Kevin; however, it was 31 years of sacrifice for Diane and her daughters. Thank you, Diane, and your family, for the support, encouragement and understanding for being their every step of the way.

As we move forward, we will always appreciate Kevin’s contributions and efforts in our community. According to New York Village Law Sec 3-312, …”vacancies in offices caused other than by expiration of the terms thereof shall be filled by the Mayor, except the office of the Mayor which shall filled by the board of trustees, to the extent and for the periods of time set forth herein.”

Dominic has been a resident of Babylon Village since 1995, married to JoAnn and has 3 children who attended the Babylon Public schools. Dominic currently serves as the third Vice President for the Babylon Lions Club and was co-founder of “Babylon Helps,” an organization that provided community relief after Hurricane Sandy. Dom also served as a co-chair of the NY Rising Community Reconstruction Plan for the Village of Babylon and West Babylon.

Dominic’s volunteering in our community is on many different levels. The Babylon Soccer Club, PTA Basketball, Little League Basketball and Softball, kid wrestling and youth football. Dom is a former committee chair for Cub Scout Pack 99 and very much involved with Boy Scout Troop #194.

Dominic served on the Babylon Board of Education for 9 years, was Board President from 2011-2013 and was President in 2014. Dom served as Vice President on the Board of Education from 2014-2015. As Chairman of the Buildings and Grounds committee, he coordinated the development, public input, approval and successful completion of the district’s $26.6 million bond issue. Having a strong working relationship with Babylon Village officials, Dominic developed a shared services model with the school district.

Dominic is graduate of Columbia University graduate school of Journalism, Hofstra University and Nassau Community College.
Welcome to the Village of Babylon Board of Trustees, Dominic!

Correction: In an earlier version of this report, we had misspelled Dominic Bencivenga’s last name. HIB regrets the error. 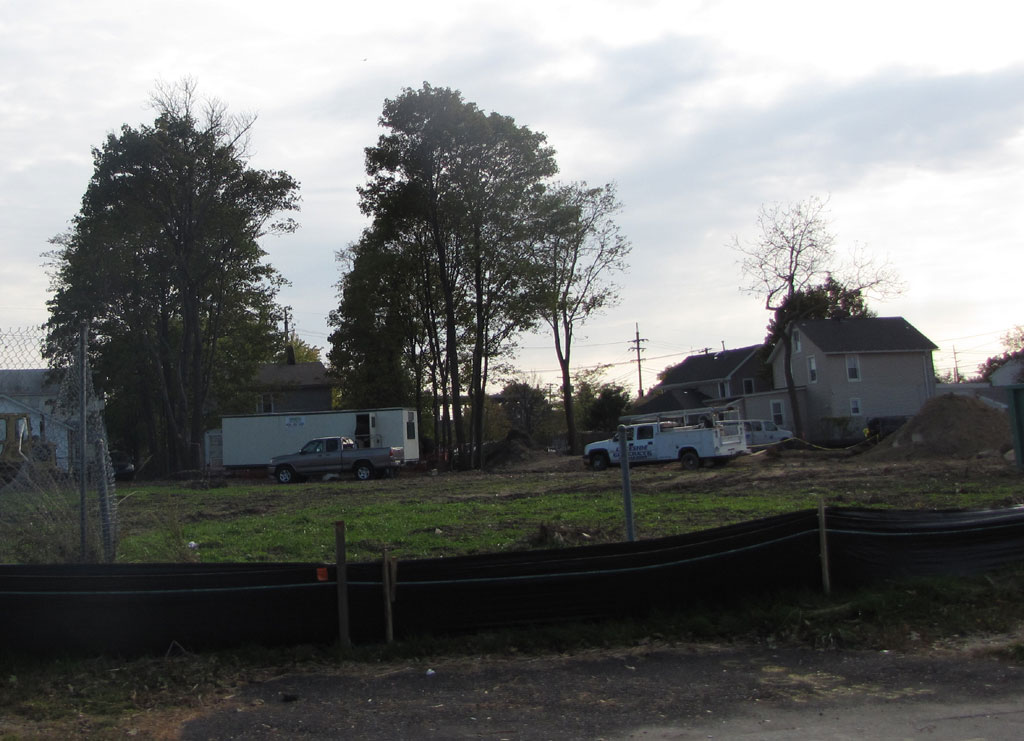 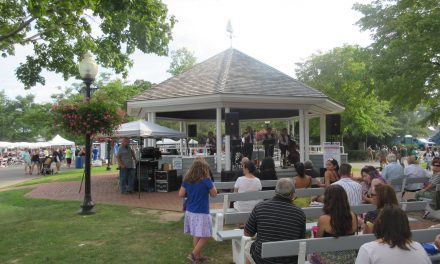