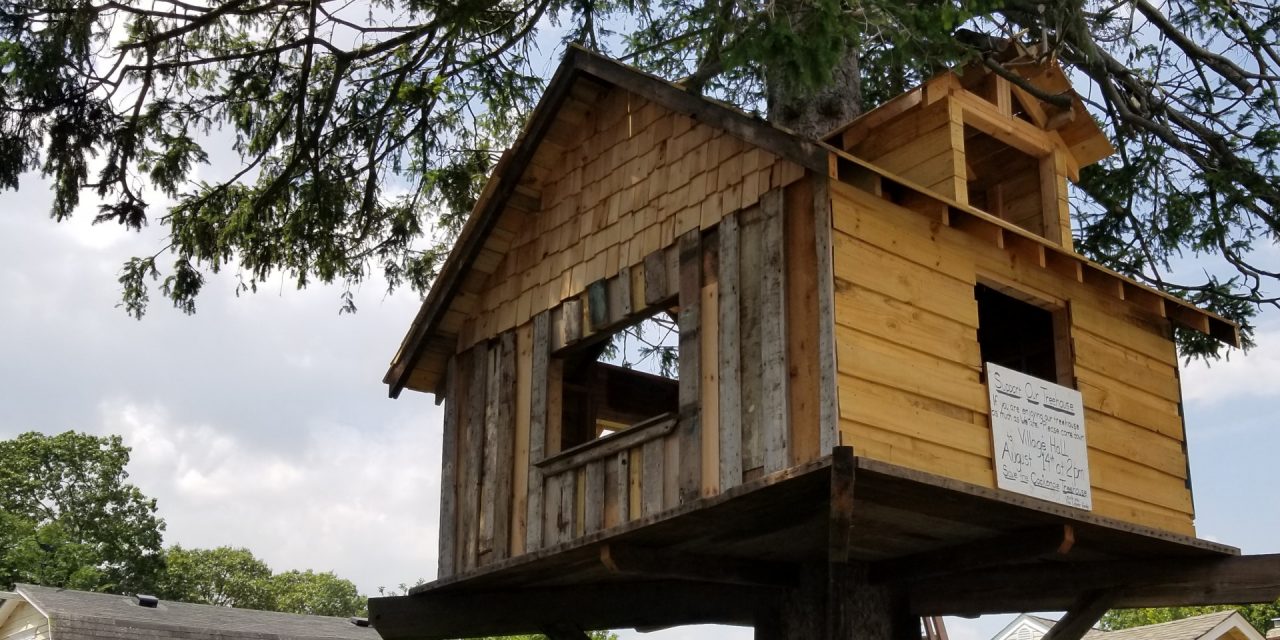 As is being reported in Newsday, Babylopn Village resident John Lepper, who went to court to defend his right to build an 86 square foot tree house on his property, is now suing Village for two million dollars for losses including ” loss of emotional integrity, loss of dignity, and the stigma of being labeled a criminal”.

Lepper first came to our attention in August of 2018 when signs were spotted on his property saying “Save The Cockenoe Treehouse”. In November of that year, the Leppers had their day in court and were fined $475 by Village Justice John Rafter for building without a permit. Many news organizations found the story compelling.

Lepper eventually took his case to the Appellate Division of the State Supreme Court who reversed a lower court’s ruling that he had violated village code. The higher court found that the village failed to establish facts, including that the treehouse constituted a building as defined in village code, which would a permit.

Village attorney Gerard Glass contends that the December decision was based on a technicality.

“The initial summonses were written on what looks like a traffic ticket,” Glass said. “The second round of summonses, after we realized this was going to be protracted, were written on what are called long form informations, where there is an extended description of the offense and what was done wrong. The village contends they have been suing for years and they’ve made no progress to legalize the treehouse.” 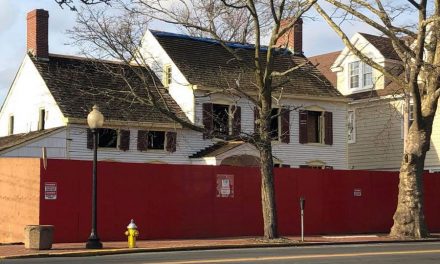