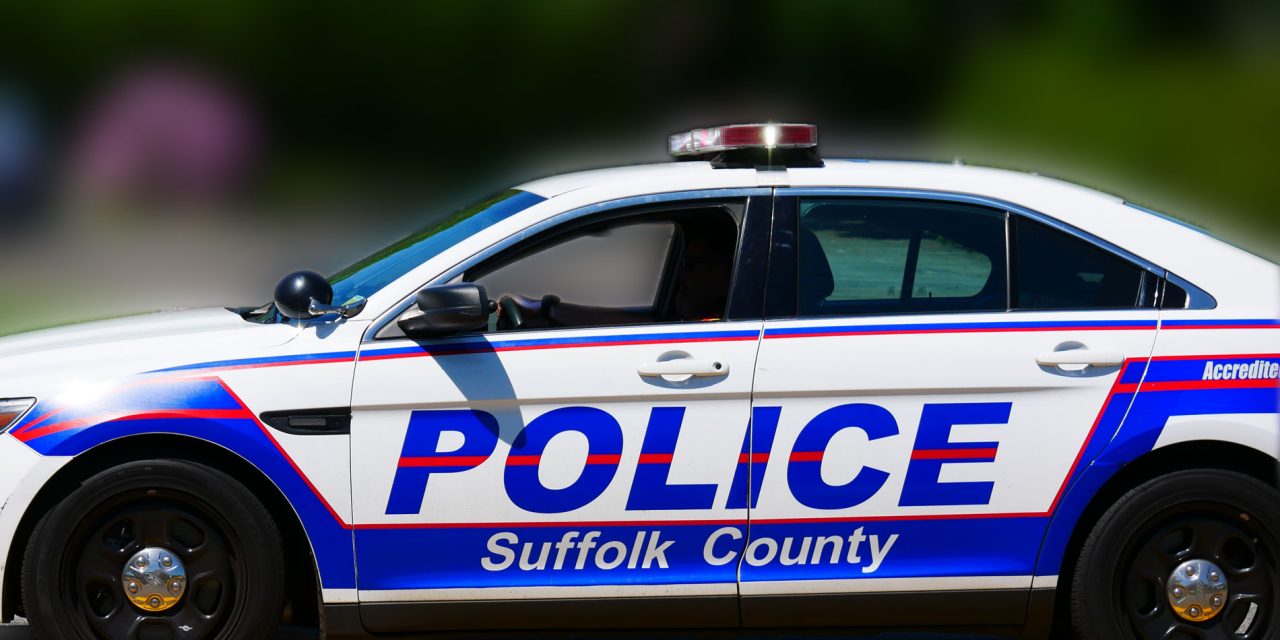 Early Monday afternoon there was a three car crash involving a police vehicle traveling westbound on Little East Neck Road in Babylon. The incident occurred at 4:05 pm near the intersection of Trolley Line Road.

Reportedly, the officer was not responding to a call and did not have his lights on.

Three people were transported to a local hospital, including the officer and the driver of one of the vehicles. Injuries were reportedly not life-threatening. 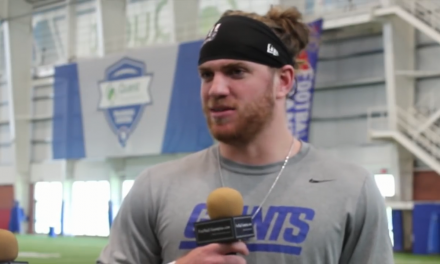 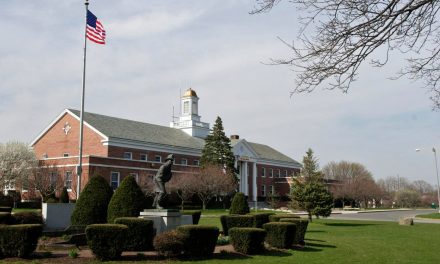