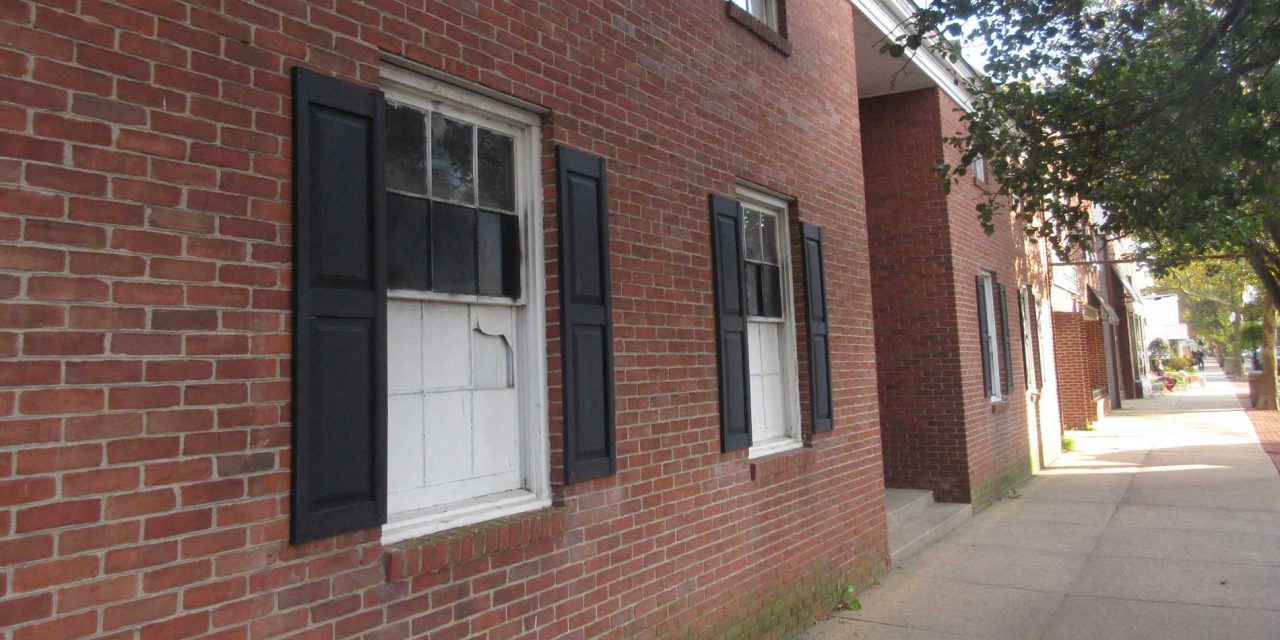 At the April 16th Village Board Of Trustees, a group of six or seven investors in the hotel project were in attendance. They had new renderings for the proposed hotel. This information comes from a Village resident who was in attendance.

Their plans for the project include:

The first floor will have a spa and fitness area. There has been some discussion about bringing in JackJack’s Coffee House to fill one of the retail spots. 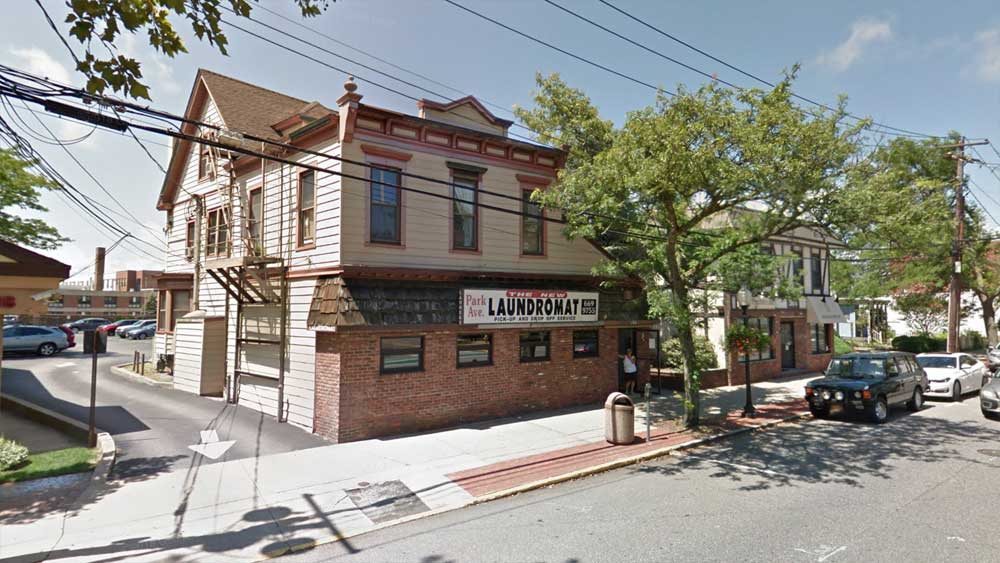 The investor group has purchased 180-198 Deer Park Avenue and are planning on taking down one of the houses. It was suggested that the Village swap the lot behind these buildings for the George Street lot, which would eliminate the need for valet parking.

The Mayor informed the investor group that Babylon Village still has a moratorium on new restaurants and their response was, “Well you are going to have to end that eventually”

The plan is for the project to have “a piazza look” in the courtyard with a fountain and lots of plantings. An environmental study is in the works, but it is not yet complete. A parking study is due next week. They estimate there will be about sixteen total employees including full and part-time workers. 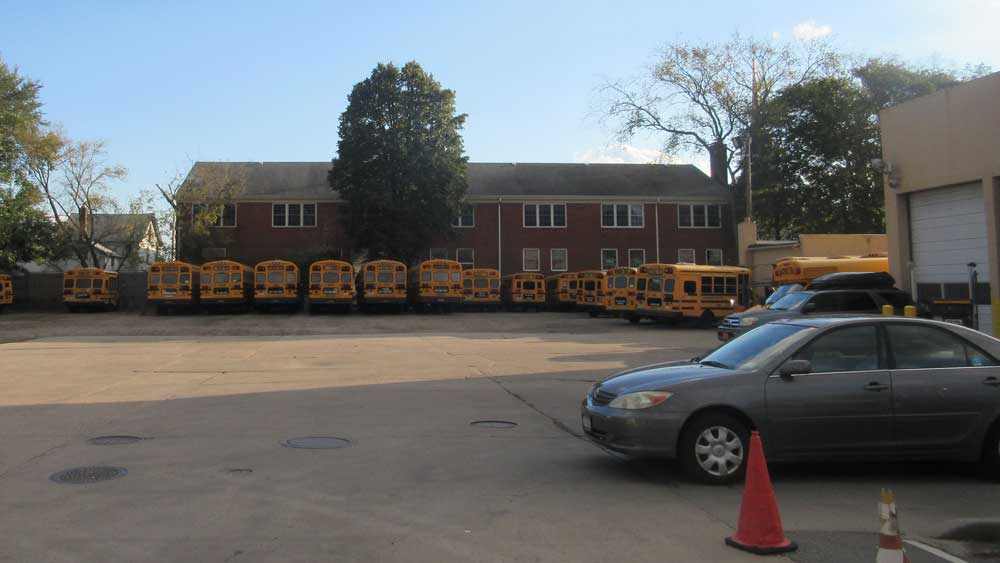 Mary Adams expressed her concerns about the impact the project would have on on schools, fire department and code enforcement.

Mayor Scordino suggested that the investors should reach out to different groups in the Village — retailers, Beautification Society, Pilot Club, etc. — and get their feedback 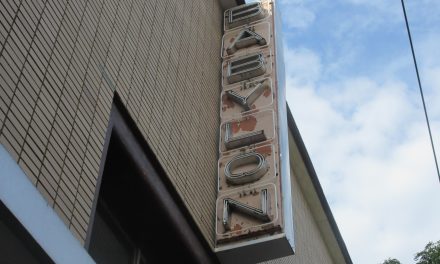 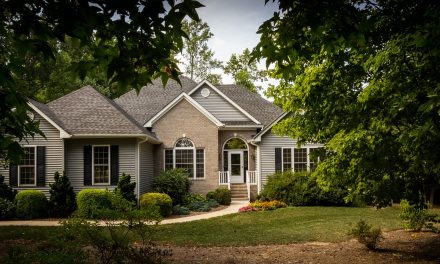 Sun Through The Bridge 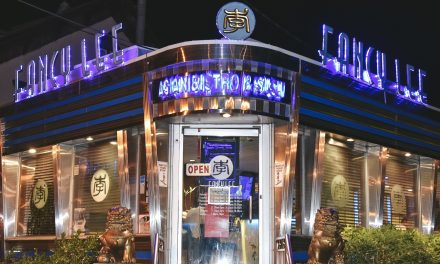