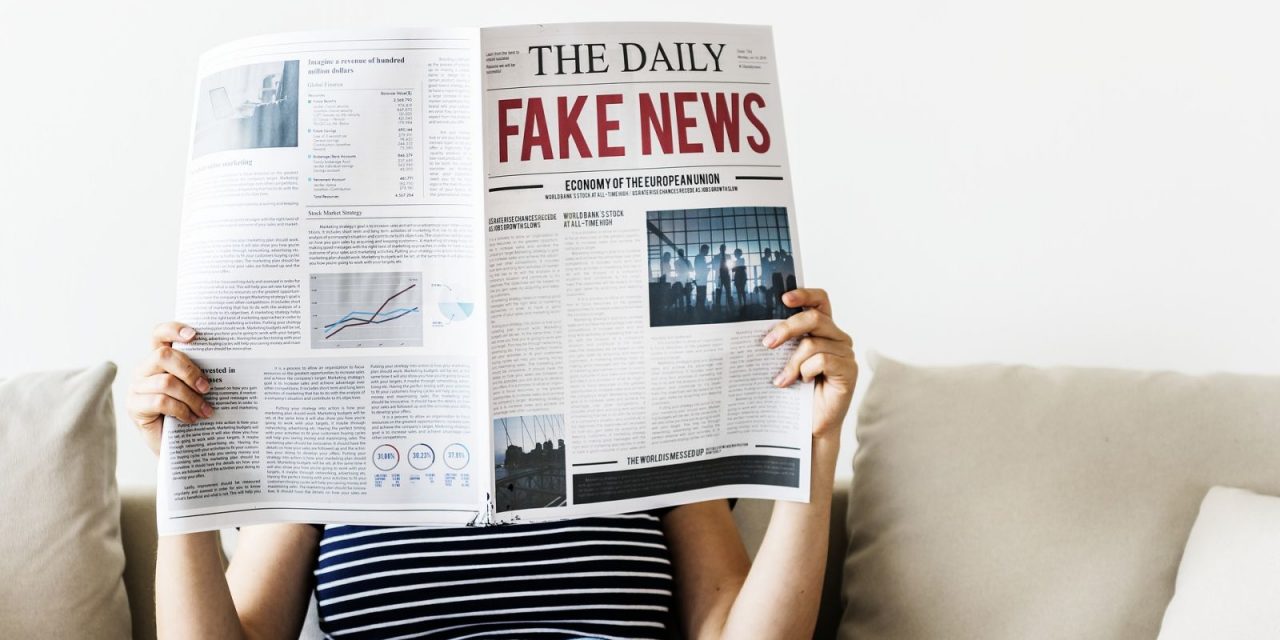 Yesterday, Babylon School Superintendent Linda Rossi sent out a Social Media Alert warning parents to be aware of the so-called “Momo Challenge” which encourages children to harm themselves and others.

To be blunt, this is a hoax. It is not real. Many news organizations have reported on this.

Momo Is Not Trying to Kill Children< (The Atlantic)

To any concerned parents reading this: Do not worry. The “Momo challenge” is a recurring viral hoax that has been perpetuated by local news stations and scared parents around the world. This entire cycle of shock, terror, and outrage about Momo even took place before, less than a year ago: Last summer, local news outlets across the country reported that the Momo challenge was spreading among teens via WhatsApp.

The Momo challenge wasn’t real then, and it isn’t real now. YouTube confirmed that, contrary to press reports, it hasn’t seen any evidence of videos showing or promoting the “Momo challenge” on its platform.

But the Samaritans and the NSPCC have dismissed the claims, saying that while there is no evidence that the Momo challenge has initially caused any harm itself, the ensuing media hysteria could now be putting vulnerable people at risk by encouraging them to think of self-harm.

The UK Safer Internet Centre called the claims “fake news”. And YouTube said it had seen no evidence of videos showing or promoting the Momo challenge on its platform.

Like the “Blue Whale” and other internet hoaxes regarding children, these incidents feed on a parents natural instincts to keep their children safe and fear of a vast and often confusing Internet culture. There are plenty of people out there making hoax videos, either for kicks or to “teach parents a lesson” about the dangers of the Internet.

None of this stuff is new or even unique to the internet. The urban legend about poison or pins or razor blades in Halloween candy has been around since at least the 50’s and has just as little basis in reality. Some of you out there may have heard stories like The Licked Hand and The Kidney Heist.

Of course, just because something is a hoax doesn’t mean it can’t be dangerous. Now that the “Momo Challenge” is out there and people are talking about it, bullies and pranksters may use it as a handy tool to torment other children.

None of this is to say that you shouldn’t be concerned about what your children are doing on the Internet. There’s plenty of real dangers out there for parents to be legitimately concerned about.

So be vigilant. Be aware. Be involved. But don’t be stupid and don’t be a sucker. 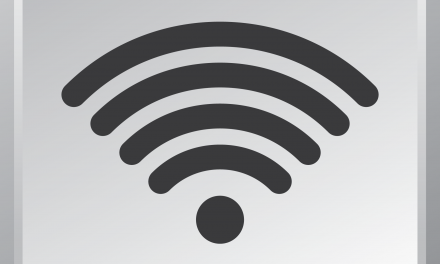