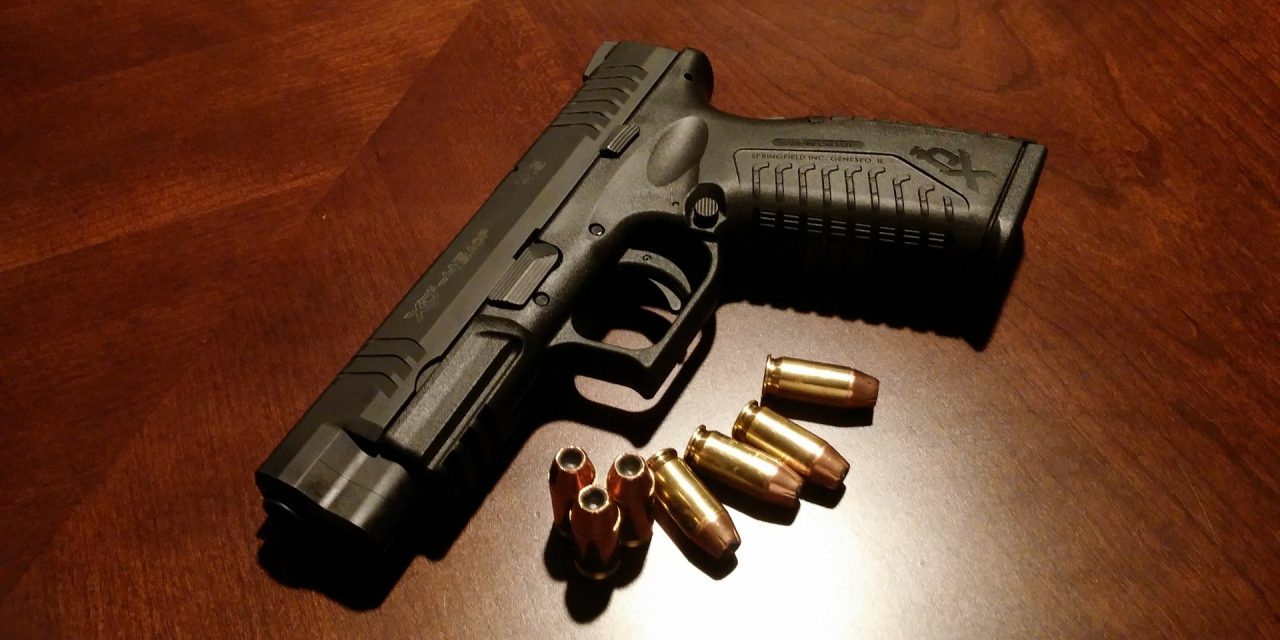 Last night, parents of children in the Babylon Union Free School District received some disturbing news from superintendent Linda Rozzi. A firearm was found on a counter in a bathroom adjacent to the east gymnasium at Babylon Junior-Senior High School.

The weapon apparently belonged to a member of the district’s security team who is a retired SCPD officer and, presumably, has a permit. The gun was found in its holster and it is claimed that it was unloaded, but this could not be confirmed as school officials did not see the weapon. It seems unlikely that a retired police officer would carry an unloaded firearm.

It is important to note that the person in question was not armed as part of his duties for the district. The district does not employ armed guards. In fact, it was in direct violation of this person’s rules of employment to carry on school grounds and his employment was terminated.

There is to be meeting with all district security staff to review the rules and ensure they all know that firearms are not permitted on school premises.

Today after school hours the high school administration was notified that an unloaded, holstered weapon was found on the countertop in the bathroom adjacent to the east gymnasium at Babylon Junior-Senior High School. Proper emergency management protocols were quickly deployed, and an investigation into the matter began immediately.

Please know that the district takes this matter very seriously. The individual in question has been relieved of his duties, effective immediately. We will take this opportunity to review our security and safety protocols and implement any changes necessary to further safeguard our district.

As always, the safety and security of our students and staff is our top priority. 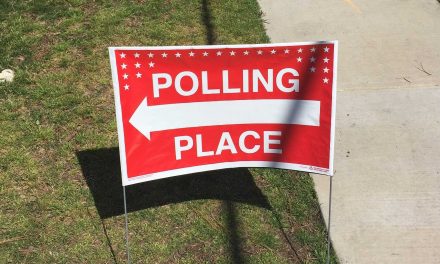