The Mayor responded to today’s concerns about the planned demolition of the historic buildings at 73 W. Main Street on the Babylon Village Facebook page. I reproduce his letter in it’s entirety here for easier reading and to make it available to people who don’t use Facebook.

I feel the need to clarify my position and dealings with the property and structures at 73 W. Main Street in Babylon Village. I have been quiet about the situation there since I had been doing my best to save the buildings and was hopeful that it would work. There are currently 2 buildings on this property and they are very old. As many of you know, this property was owned by Kevin Brosnahan, a local attorney. Kevin passed away suddenly, and the property was put on the market by his family. The certified appraisal of May 2016 placed the value at $475,000. There were several local people and agencies who were interested in purchasing the property. I was kept informed of the situation by the selling agency which happened to be Century 21 Adams and Trustee Mary Adams was representing the seller. Each of the initial prospective buyers was interested in renovating and preserving the buildings and placing offices in them. The zoning of that area calls for retail and offices on the first floor. One agency was the Industrial Development Agency, IDA, which is currently housed in Old Town Hall in Babylon Village. Their hope was to move their offices to 73 W. Main Street and it was my hope that this would occur. The Town has done a wonderful job of maintaining Old Town Hall in the heart of the Village and I knew that they would do the same at 73 West Main. There are many residents who feel that old buildings should be preserved with restrictions applied to their renovations. At this time, we do not have those restrictions in place. However, I felt that this would be accomplished anyway since the people looking to buy the buildings and the IDA expressed that it was their intention to preserve the buildings.

After several months of negotiations with various prospective buyers, the owner of the property adjusted the asking price to $425,000. At this point, I was hopeful that someone would purchase the property, restore it, and place offices and retail according to the zoning for that area. There was consideration by several buyers, including the IDA, until Mr. Rogers of Rogers Construction offered $525,000 for the property. At that point, everyone else left the negotiations and Mr. Rogers purchased the property for $100,000 over the asking price. A private individual can offer whatever they want for a property. A government agency cannot so the IDA was out. Mr. Rogers was aware of the zoning requirements at the time of purchase as it was discussed with him. The zoning was discussed with all the prospective buyers. Trustee Adams, representing the seller, asked Mr. Rogers what his plans were and he said that he was going to put in apartments and raise the back building to 3 stories. She told him that it was not possible as it was not zoned for that. He replied that if he didn’t get his way, he would just sue the village. At that point, Trustee Adams recused herself from the sale and forfeited her commission. Mr. Rogers purchased the buildings anyway and proceeded to request a change in the zoning for the area citing the money that he had spent and how he would need the apartments in order to recoup his investment. His requests were denied by the Planning Board and the Zoning Board of Appeals. He then said that he would just demolish the buildings and put up something else. He gutted the inside of the buildings in preparation for the demolition.

At this point, I attempted to do whatever was possible to keep the current buildings as part of the village. The village, county, and state governments worked together and attempted to reach an agreement with Mr. Rogers in order to preserve it and use it for government offices. However when he was going to sell the property, Mr. Rogers originally asked for $975,000. This price was far above the appraisal value for the property. An individual can spend whatever they wish on a property, as Mr. Rogers did, but a government agency cannot. Mr. Rogers’ asking price was $500,000 over the appraisal price and $450,000 above what he had paid for it one and half years ago. During the current negotiations, Mr. Rogers didn’t offer any price. He wanted the zoning changed and special consideration for his situation in order to save the buildings. Although I attempted to save the buildings, in particular the back Signal building, working in conjunction with the state and county, Mr. Rogers applied for and received a demolition permit to destroy the buildings. He could not be denied. He was steadfast in his demands for relief from zoning requirements. It would be irresponsible and illegal for us to spend taxpayers’ money to help Mr. Rogers recoup his investment. There would also be major renovation expenses, especially since Mr. Rogers gutted the inside of the buildings. It would also be inappropriate for the Village to offer special consideration to Mr. Rogers because of financial hardship. There are many people in this village who have come to my office to ask for zoning relief in order to help with financial obligations. It is very inappropriate and selective to offer relief to one person and not another.

I know that the idea of saving old properties is very important to many people in our community, but we have to look at each situation very carefully and weigh all circumstances. Just as there are people in the Village who want restrictions on older homes, there are also residents who do not want restrictions on their homes. I have listened to both sides of this argument and it is a very difficult one to deal with. If your home is 150 years old and there are restrictions (as some people want), does that mean that you can’t do the renovations that you want because they did not have that architecture 150 years ago? If a home has restrictions would it be harder to sell? Does it limit the prospective buyers? Would it add more prospective buyers? Does the value go down? Does it go up? It may add to the charm of the Village but what about the individual home owner, especially someone who purchased their home before there were restrictions. Do we selectively decide what an “old” house is? 100 years old? 200 years old? The Village currently helps to maintain 2 historic buildings in the Village. The Livingston Center, known as the Historical Society to many, and The Conklin House are two buildings in the Village that are on the National Registry of Historic Places and are funded by grants, donations, and fundraisers. We do help with maintenance issues when we can but the primary responsibility for these buildings is with their respective boards. Although we own the buildings, we do no pay their bills through tax payer money.

There has been much speculation about the property at 73 West Main and I thought it was important to let all our residents know that we did our best to save the buildings. However, in the end, the property owner has the right to do as they deem fit with their property within the current codes. Mr. Rogers also has the right to ask whatever price he wants for his property. He has demolished other homes in the village and each time people call my office quite upset. Unfortunately, this is his right as is the right of every other homeowner to do with their properties as they see fit in accordance with the zoning for that area and the requirements of the Village Boards.

I hope this offers the chronology of events and clarifies what has transpired with 73 W. Main Street. I want everyone to know that I did everything in my power to foster the renovation and preservation of the buildings on that property. Unfortunately, it did not work. Mr. Rogers has the right to demolish the buildings and rebuild on that property in accordance with all local requirements…………….as does everyone else. 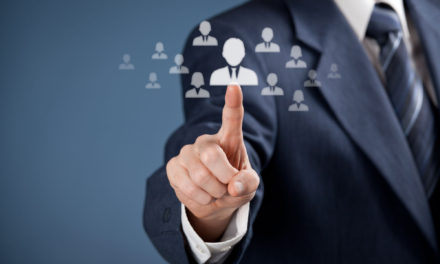 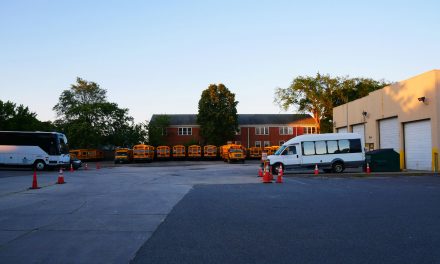 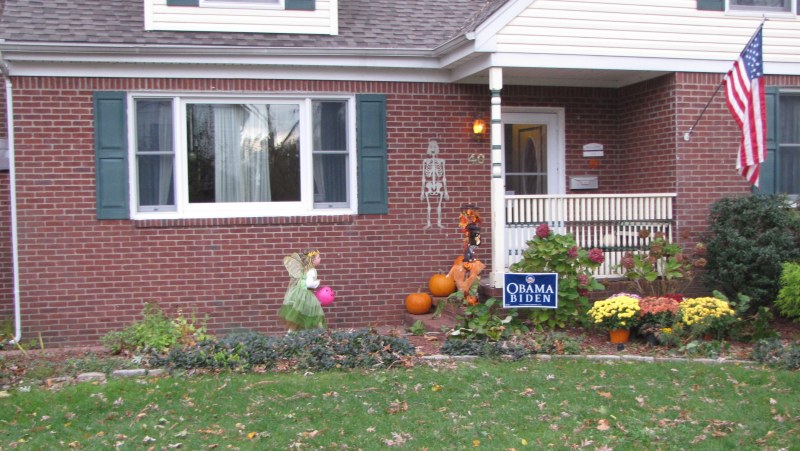