Tuesday night at Village Hall, Mark Perlman and his son Dylan made their case for the board to approve their ambitious and exciting plan to renovate the now shuttered Babylon Movie Theater and turn it into a 470 seat venue for professional theatrical productions, concerts, movies, comedy shows and other events. They also paln to use the theater to run a performing arts camp for children and other, similar activities.

Everyone in the village I’ve spoken with about the project has expressed both excitement for the project and concern about the one thing Babylonians are always concerned about, parking. Adding a hundred or two hundred cars to the Village on a busy Friday or Saturday night seems like a less than ideal situation. 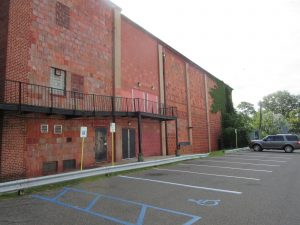 There are only a few parking spots next to the theater

The Perlmans attempted to address those concerns on Tuesday. They presented a parking analysis that indicated there was enough capacity in the municipal lots to handle the theater traffic. I am, to say the least, skeptical. I am going to see if that analysis is available, but I’m wondering exactly which municipal lots they’re counting on. There was a plan to shuttle ticket-holders from some of the furthest lost using a small bus or van.

Some residents who live just south of the theater on Prospect expressed similar concerns. Theatergoers are going to look to park near the theater, not in lots a half mile or more away, and they’re going to drive around and look to park on residential streets like Prospect and South Carll. One Prospect resident proposed a “residents only” street parking on Prospect and South Carll, similar to the situation around the ferry in Patchougue, and this certainly an idea that deserves some consideration.

Trustee Tony Davida raised an important point about load ins and load outs, especially late night load outs. The noise of workers loading up a truck with a lot of equipment after midnight was something he was concerned about. Mark Perlman agreed to consider that issue, perhaps with large load outs waiting until the morning hours.

Mayor Scordino asked about the proposed alcohol license. He asked if the owners would agree to limit service to ticket holders and to stop serving after intermission. The Perlmans agreed that these restrictions would be reasonable.

A good deal of the discussion centered around the proposal for up to 24 midnight shows. That’s about one midnight show every other week, which seems excessive, even to me. But I suspect that this is merely the owners opening ask. If the board grants them more than six, I would be very surprised. 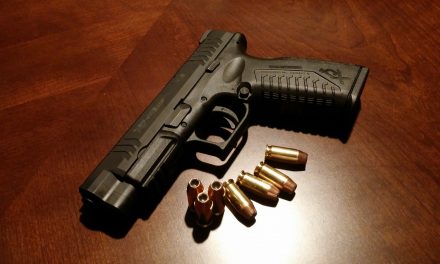 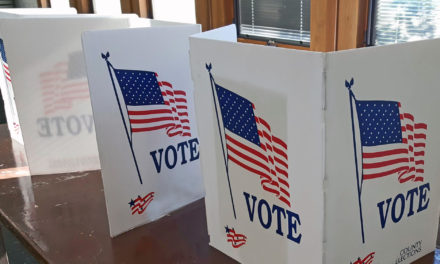 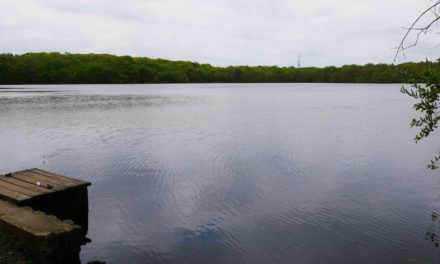