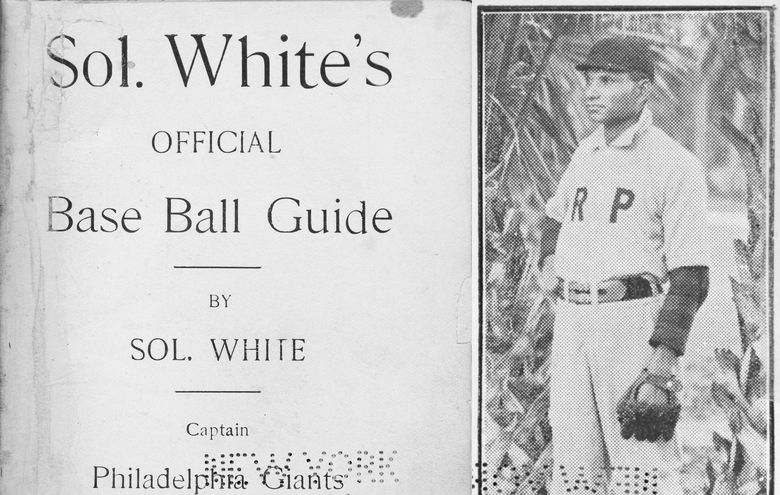 Most Babylon residents know at least a little of the story of the Cuban Giants, the first professional team of black players formed in 1885 by waiters at the now long gone Argyle Hotel.

Newsday has a great article about the captain and later manager of that team, King Solomon ‘Sol’ White.

It is not known when White, who was born in Ohio, joined the team, but he was on the club in 1888 when it won its second straight so-named “World Colored Championship.’’ By that time the team had moved to Trenton, New Jersey.

White participated as a manager in the Negro Leagues from 1920-26. When he left baseball, he wrote for the New York Amsterdam News and New York Age. In reference to African-Americans playing in the majors someday, White wrote, “Some day the bar will drop and some good man will be chosen from out of the colored profession that will be a credit to all, and pave the way for others to follow.” White was 78 when a young former Negro Leaguer named Jackie Robinson broke the color barrier in 1947. 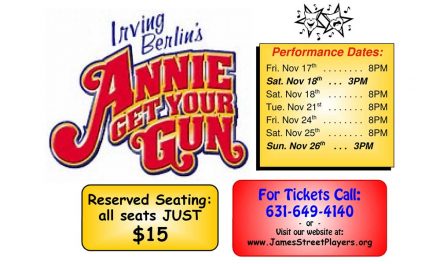 Annie Get Your Gun at The James Street Playhouse 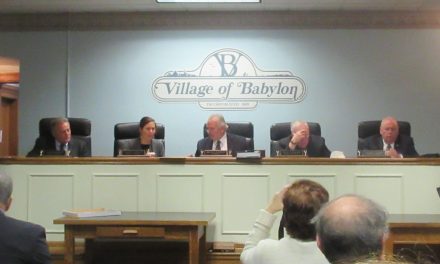