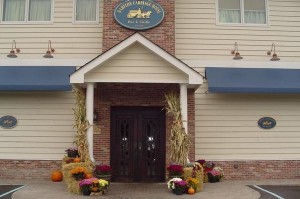 He entered the restaurant through a rear door and, once inside, smashed office equipment and electronics and placed “combustible items” on top of lit stove burners, starting a fire, police said.

When firefighters and Suffolk County police officers arrived Hopkins, 20, of 614 Morrison St., Babylon, was still inside the restaurant – where he was promptly arrested and charged with third-degree burglary, second-degree criminal mischief and second-degree attempted arson. 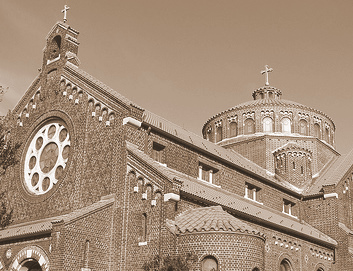 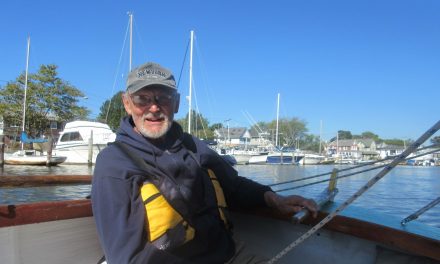 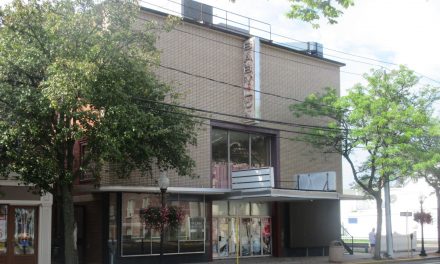