A slow Sunday here at work, so here are those open house reports that I promised you. Yes, they’re from two weeks ago. What’s your point?

I did a little experiment with these three. I took my Flip video camera along and left it running while I was in the house. It wasn’t quite as useful as I was hoping.

I thought I might upload the videos to Youtube so you could get an idea of how the houses look and my initial impressions, but when I downloaded them to my computer I saw that they weren’t really suitable to show anyone. The effect is kind of like HGTV’s “House Hunters” meets Cloverfield. Debra said that looking at them made her nauseous. Oh well.

This is a big, rambling, custom cape on a quarter-acre, corner lot. The house is actually “U” shaped, with the open part of the U being the patio area. The house has been well-kept and maintained, but it hasn’t been updated since leg warmers were a hot fashion item.

It rare that a Realtor catches the best selling point of a house in one photo, but I have to give props to Georgia Wescott, because here it is

Look at the huge living and dining rooms and those beautiful hardwood floors.

The rest of the house is not quite as nice, but it does have some upside. The kitchen is big and bright, but it’s old old old. The scary, yellow, laminate countertops are actually worn down to white in some places. The cabinets are old, but they’re solid wood and could be repainted or refaced. The kitchen has two doors to the outside, one that goes to the front of the house and one to to the patio area in the back.

The bedrooms are of good size, especially for a ranch, and there’s ample space even in the second and third bedrooms. There are some neat built-ins too, if you like that sort of thing.

The basement is huge. It’s a true, full basement and follows the outline of the house. There was no musty smell and while it wasn’t finished, the walls were painted and it was clean and dry.

This is a great house, albeit one that’s going to need a lot of updating.

I’ve been watching this new construction go up over the last couple months and I jumped at the chance to have a look inside.

The house is actually smaller than it looks. The huge, two car garage gives an impression of size, but there’s not that much inside space. The downstairs is mostly one area. The kitchen, living room and dining room are combined in one modest space. Everything was still in the process of being built, but I wasn’t all that impressed. The kitchen counters were cheap, faux-granite laminate and the cabinets were not of the highest quality.

The bathrooms were nice enough, although with builder’s grade materials. The downstairs bath has a shower stall as well as the laundry area, there’s no basement. The upstairs has a shower stall and a bath, which is nice. Although the builder missed the boat a bit by not installing a double-sink vanity.

One of the selling points of this house is the unfinished space over the garage. I was curious about it, so I had a look. I had to climb up a rickety ladder to see it though. There’s currently no access to it from the main house. There’s a linen closet where the door to this area would be and you’ll need to take that out if you finish the space.

It’s a good-sized space, but when they say unfinished, they mean completely unfinished. There’s not even any plywood down on the floor. And while the square footage is generous, the angles of the roof intrude on the room, so there’s less usuable space than you might think from looking at the floor plan.

This is a cute, little ranch, emphasis on little. The whole house has been nicely renovated from one end to the other. In fact, it almost looks like the after picture on one of those renovation shows Debra loves to watch on HGTV.

Unfortunately, it’s incredibly small. I think it has less space than my current apartment. There’s not even enough space for a real laundry area, the clothes washing chores are handled by a tiny, apartment-sized top and bottom washer/dryer unit.

There’s no garage, no basement and only a modest shed out the back for storage. The yard is nice and big, though. You could possibly add on the back of the house or at least build a detached garage, were you so inclined.

This is a great house for a single person or childless couple. I can’t see much potential here for a family home.

My realtor tells me this one is “gone”, but I still see it listed on MLS. 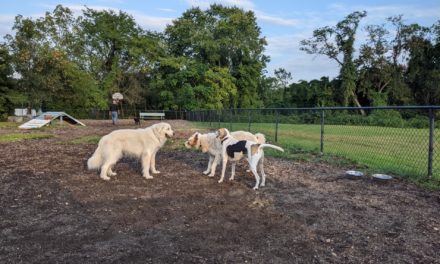 In Defense Of The George Street Dog Park 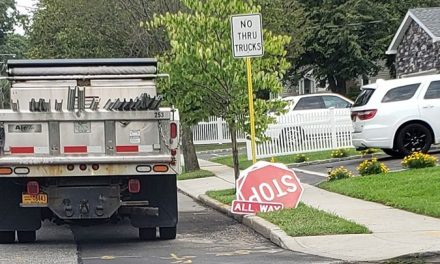 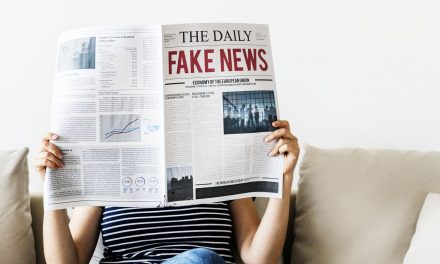