I’m at work today, but I saw this on Newsday.com just a few minutes ago.

A 70-year-old woman was struck by a car and seriously injured early Wednesday as she tried to cross Montauk Highway in Babylon Village, just down the block from her retirement home, Suffolk police said.

Nancy Mikkelsen, 70, was unconscious after the one-car accident with severe head and internal injuries. She was taken by helicopter to Stony Brook University Medical Center.

The article goes on to say that the incident occurred at 5:38 a.m and that the driver, John Casey, a resident of Lindenhurst, was cited by police for having an unregistered motor vehicle and having switched plates. 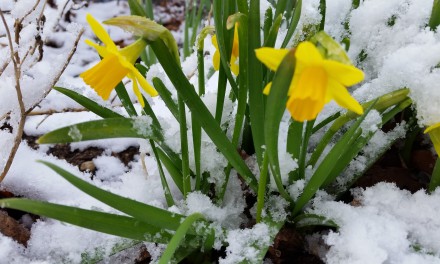 A fine spring day in Babylon 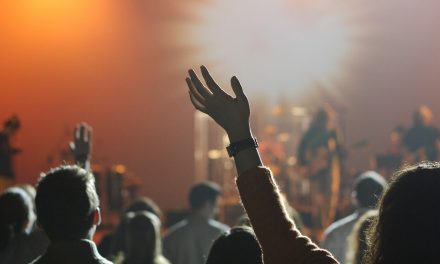 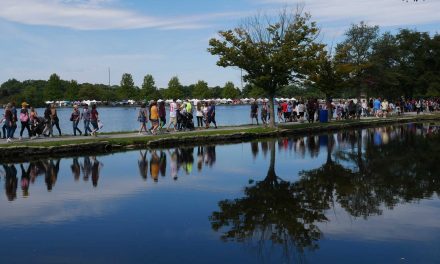