The male basking shark, which weighed an estimated 5,000 pounds and was measured at 26 feet, 6 inches, died shortly after authorities arrived on the scene, according to marine educator Tracy Marcus of the Cornell Cooperative Extension.

What Evil Lurks On Livingston Ave? 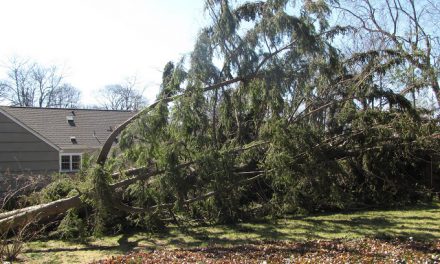