Two houses sold in March 2009, not a good month for the Village or for home sales in general.

The Standard & Poor’s/Case-Shiller National Home Price index reported home prices tumbled by 19.1 percent in the first quarter, the most in its 21-year history. Home prices have fallen 32.2 percent since peaking in the second quarter of 2006.

Actually ony one house sale in the Village proper. One of the sales was up north but still in the 11702 zip code. Some mildly better news for April, though. Stay tuned.

North Babylon schools and not in the Village proper, but a nice big house on a large piece of property. Pictures of the kitchen and bath make them seem to be reasonably updated.

Debra saw this one and wasn’t impressed. It’s a smallish ranch with one bathroom and an ugly ugly kitchen. My other main concern was with the sun room that was built without a permit. It did have a cool finished basement, though.

The asking price here was $419,999 and I’m a little surprised it went for that much. 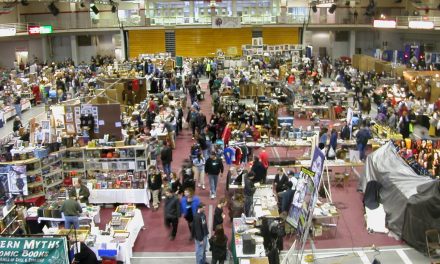 Sold Homes in Babylon Village – First Half Of August