Not a lot of good news in February for home sellers.

The decline in home prices in 20 major U.S. cities slowed in February for the first time since 2007, amplifying signals that the market may be stabilizing.

The S&P/Case-Shiller index’s 18.6 percent decrease compares with a record 19 percent decline the month before. The gauge has fallen every month since January 2007, and year-over-year records began in 2001.

Prices are still dropping, though perhaps a little more slowly. I expect that the rate of drop will peter out some as we move though 2009, but I don’t think that we’ll see the actual price bottom until some time in 2010.

Two house sales in Babylon Village for February 2009. I almost thought that we’d have no sales at all in Feburary, but these two odd homes mananged to sneak in under the wire.

Neither one of these are of particular interest to me, but I list them here for completeness sake.

Really more of a boat house than a house proper. It’s got only one bedroom and needs a bunch of work. This place looks like it was sold mid-renovation.

I’m surprised that they got this much for it, but I guess the docking spaces are worth something. Definitely the cheapest waterfront house in the village.

Not sure what’s going on here. Am I wrong to think that this house isn’t actually built yet? Maybe I should drive by and have a look. 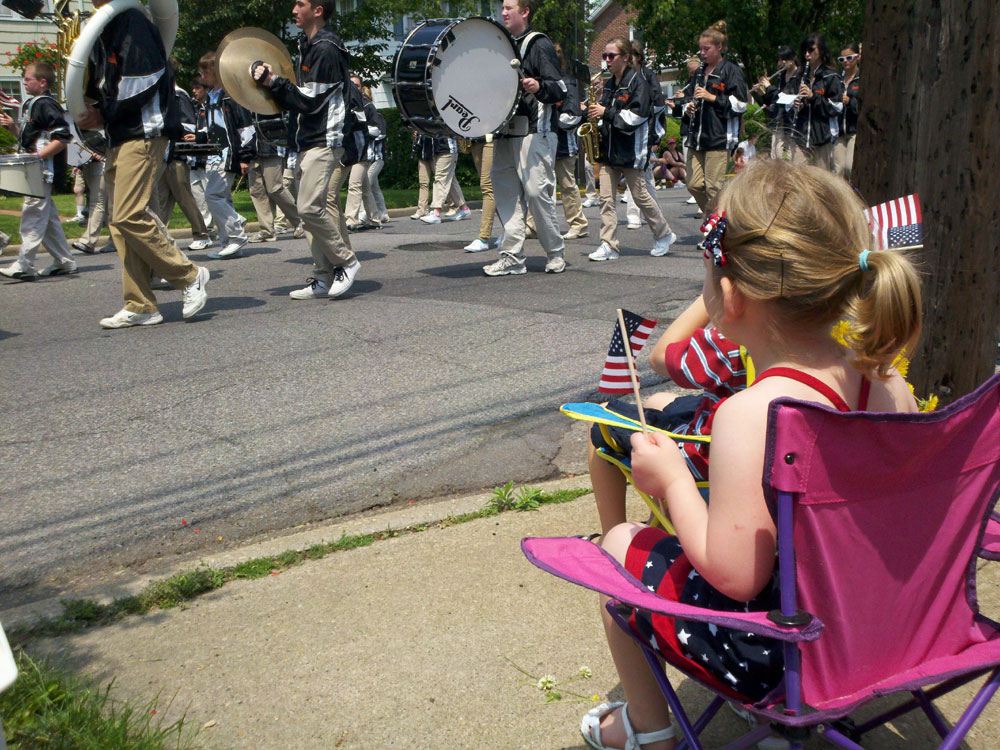