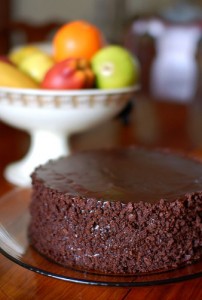 From Newsday – Chocolate cakes: the best of Long Island

Perhaps the most beautiful cake I came across was the invention of Jacqueline Ingoglia. The little tower (4 inches wide, 5 inches tall, $15) was filled with chocolate-raspberry mousse, covered in ganache and then crowned with huge chocolate-buttercream roses with graceful bright-green leaves.

I always think of of Torta Fina (nee Wilhelms) when I think of a Village bakery, but Jaqueline’s is a pretty special place. I should go for a visit and get myself a treat.

Unfortunately, I’ve currently declared war on all desserts until such time as I can fit into some smaller jeans. Maybe I can just get a latte. 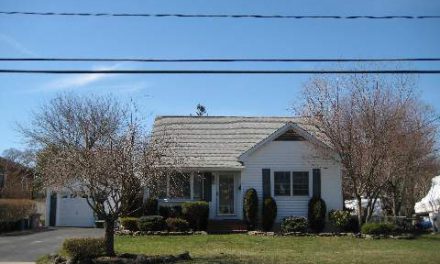