Hi HIB readers. I’m back to posting about Babylon real estate, at least for this one post. Frankly, there’s not much to interest me in the current market, but I’ll keep plugging away as much as I can.

I was able to get the Sold Properties feature working on my PC by disabling the firewall. Sadly, that seems to have worked only a few times. I’m still able to access the tool from my wife’s laptop for some odd reason.

Nine houses sold in Babylon in October of 2008. That’s pretty good, actually, but I expect more than a couple were holdovers from August/September.

A waterfront home on the canal. It seems to have a nice deck and a good sized lot. W. Babylon schools. the listing mentions 2 stoves and 2 refrigerators, which is often code for an illegal two family house

N. Babylon schools – not in the village –

Eastern edge of the Indian section.

Another condo in the Whalers Cove complex. This seems about the going rate for one of these two bedroom units, but it’s hard to see spending this kind of money for a condo when you could get a whole house for not much more.

We saw this one shortly after it came on the market and wrote about it. The house needs a ton of work and I’m very surprised that it wen for $340,000. That’s only $9,000 under asking price. Still, there’s not a lot of houses in the Village in this price range, so when one comes on the market, there’s a lot of interest.

Looks like a decently sized house on a bigger plot of land south of Montauk.

We saw this house and it’s very oddly laid out. The place was expanded some time in the 80’s and the owners were in the process of renovating. It’s significantly over the 2004 price, but I’m sure that accounts for some fairly significant work put into the place in the intervening years.

Another one of those houses that are north of the village, south of Sunrise and just over the line into the North Babylon school district. This seems to be a nice one with a full finished basement and three full baths.

Of course, for the real story here check out the prior sale. The discount off the 2004 price isn’t huge, but it’s there and it’s unmistakable.

We used to run past these units all the time. They look nice from the outside, although parking is an issue. 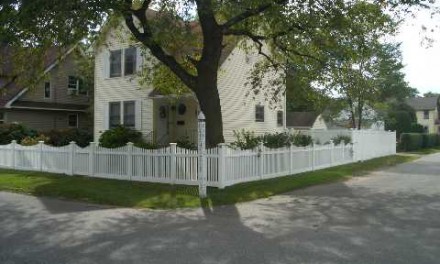 Suffolk County Foreclosure Rate Up From 2008