The Real-Life “Captain Quint” Dies At 82

Frank Mundus, the legendary Montauk shark fisherman on whom the crusty Captain Quint character from the movie “Jaws” was said to be based, died in Honolulu after returning there a week ago from a shark fishing trip off Long Island, his wife said Saturday. He was 82.

My wife spent her summers in Montauk when she was grow up and knew Mundus. She always says he was a crazy old coot. 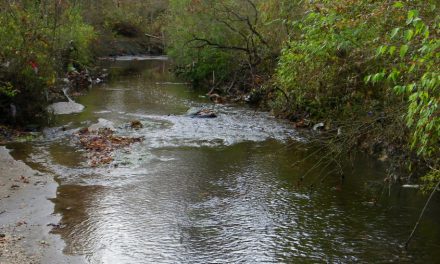 One Way To Deal With The Faltering Economy