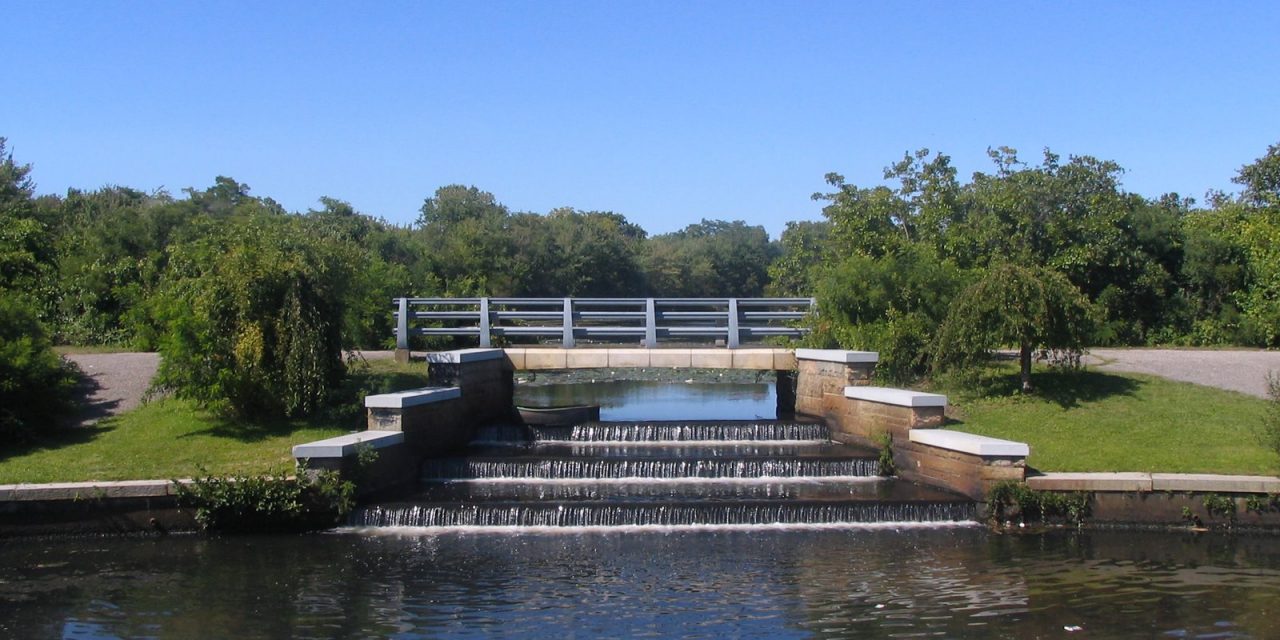 In the late 1960s the site of Hawley’s Pond was in a rundown state, being unkempt and dilapidated. When Route 231 was being built, Hawley’s Lake Park lost all hope of being repaired and restored to its former glory: the routes northern and southern terminus were run directly through the estate. Some sources even claim that the lake was made considerably smaller and partially filled in during the expressway’s construction. Today Hawley’s Lake Park is an unused resource due mostly for its lack of parking and lack of Village concern. The aging grand falls were replaced with a more modern less ornate and less attractive setup. The Babylon Beautification Society tries from time to time to maintain the site, although no plan has proved considerably successful. Since there is no parking at the site, and access by families that might otherwise want to use it, is constrained by the necessity of crossing active highway lanes

Babylon’s Jake Carlock Impresses in Preseason Game Against The Jets