The Origin Of Babylon

And Conover picked up a story: When Conklin built his house, there was a tavern nearby, but his mother objected, saying it was sinful. She went to her Bible, and picked a name she thought reflected its decadent state, and somehow it stuck. She called it “Babylon,” and Conklin told her no – it was the new Babylon. 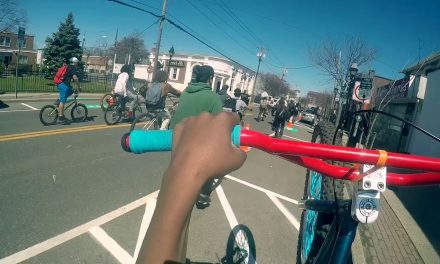 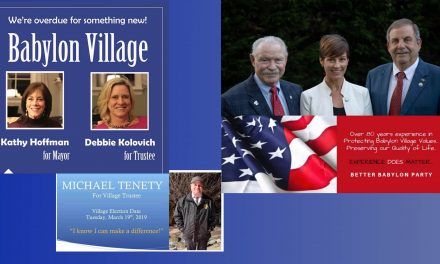 What Questions Should We Ask Candidates For Babylon Village Office?